The special event featured a street fair and concert with the internationally acclaimed band, Vintage Trouble, making their debut in New Jersey along with the all-new 2014 Mercedes-Benz CLA-Class. The Benzel-Busch Laureus Football Initiative is made possible through a partnership of Benzel-Busch and Laureus USA that harnesses the power of sport to promote social change and helps make a difference in the lives of youth through football. In the last three years alone, the work of Laureus USA and similar initiatives has changed the lives of some 90,000 kids.

Created and funded by Benzel-Busch through a two-year commitment and activated by the Laureus Sport for Good Foundation USA and their national partners Up2Us’ Coach Across America, the program will provide support up to 200 3rd to 12th grade kids per year who want to play football but may not have the resources to take part in the popular sport. Benzel-Busch has a longstanding commitment to social responsibility within the community and President of Benzel-Busch, Joseph Agresta was proud to announce this latest initiative.

“Whenever we get opportunities to celebrate our success we look to leverage them for the benefit of our most important charitable initiatives,” Agresta explained. “The Englewood community has been supportive of our organization over the years so it gives us great pleasure to give something back to the children of our city.”

Students and coaches from Englewood’s undefeated Junior League and champions of the league as well as students from Dwight Morrow football team were in attendance and were given special acknowledgement on stage for a superb season. The students had the opportunity to meet Englewood Mayor Frank Huttle, Superintendent of schools, Donald Carlisle and pose for pictures with Vintage Trouble, the internationally successful group that has toured with some of the biggest names in music, including The Who, BonJovi, Lenny Kravitz and presently on tour in the U.S with Gov’t Mule.

Englewood has a long history of sports leadership and graduating extraordinary athletes. Vince Lombardi, arguably the greatest football coach of all time, served as assistant and head coach at St. Cecilia High School and later went on to lead the Green Bay Packers to five NFL Championships, including victories in Super Bowl I and II. His ability to teach, motivate and inspire players helped turn the Packers into the most dominating NFL team in the 1960’s. Englewood High School Football Coach Barry Harris, who will serve as a program leader, is a former LA Raiders pro player himself and therefore understands how sports can change the lives and help youngsters reach their full potential.

Benzel-Busch Laureus Football Initiative will run after school during the academic year and during the summer months. Using athletics as motivation for excellence, this program will not only ensure that the participants are physically prepared for the challenges of high school football, but it will also teach key lessons about discipline, self-esteem, cooperation and hard work. Coupled with a well-rounded mentorship component, the Benzel-Busch Laureus Football Initiative is sure to have a lasting impact in participants’ lives.

“I am honored to be here in support of an initiative that I know will change so many lives,” Huttle echoed. “This initiative is truly the work of the community and I’d like to honor everyone involved in making it possible; from City Hall to Coach Barry Harris to the Superintendent of Public Schools, I am thankful for your hard work and look forward to seeing our kids excel both on and off of the field.”

If you are interested in making a donation and supporting the Benzel-Busch Laureus Football Initiative, please visit www.laureususa.com.

Family owned for nearly half of a century, Benzel-Busch Motor Car Corp. (www.BenzelBusch.com) is proud to provide customers with the highest standard of automotive excellence. One of the largest Mercedes-Benz dealers in the country, Benzel-Busch offers a 170,000 square foot, state-of-the art sales and service facility with one of the largest inventories in the country, replete with luxurious amenities while you wait. The unique approach to automotive retailing focuses on superior attention to detail and an unparalleled response to owner requests, assuring the ultimate personalized experience. Benzel-Busch proudly represents the Mercedes-Benz, Audi, Maybach and Smart brands with dealerships conveniently located in Northern New Jersey, and serving New York City and the entire Tri-State area. Benzel-Busch’s reputation is built on a foundation of honesty, transparency and trust; start your journey today and Define the Way You Drive at (www.BenzelBusch.com) or by calling 888.306.6016.

Vintage Trouble (www.VintageTrouble.com) may originally be from Los Angeles however this band broke in Europe with their self-released debut, The Bomb Shelter Sessions which became the #1 R&B and #2 Rock Album on Amazon UK earning Vintage Trouble touring spots with high profile artists The Who, Lenny Kravitz, Bon Jovi, The Cranberries and Joss Stone. Recently Vintage Trouble had the iTunes Rock Download of the week with their new single, “Pelvis Pusher,” along with praise from Ryan Seacrest, NPR, Rolling Stone, The Wall Street Journal, Billboard and more. 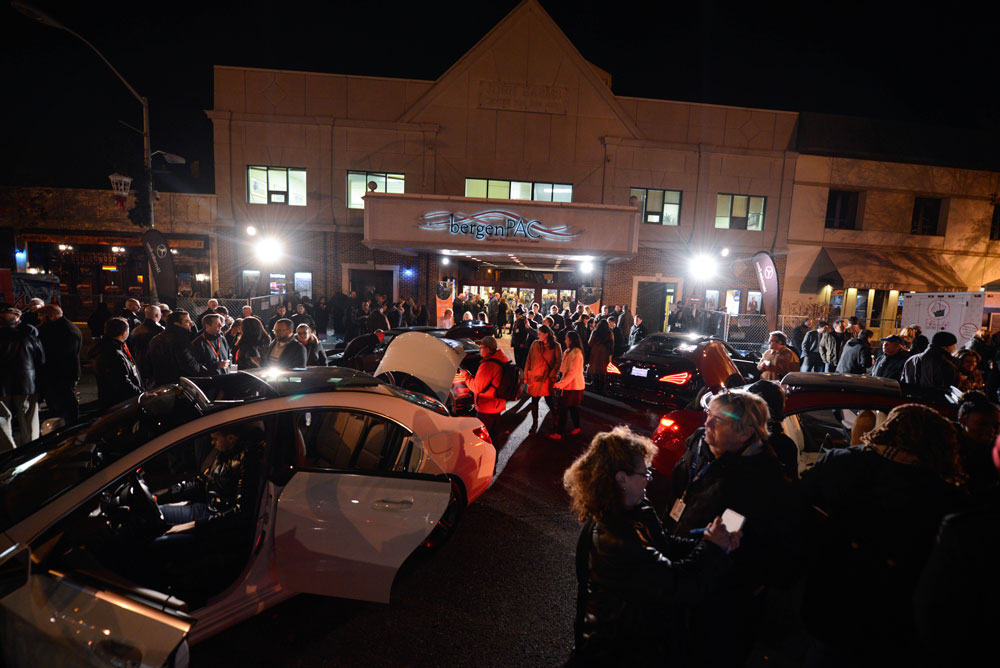 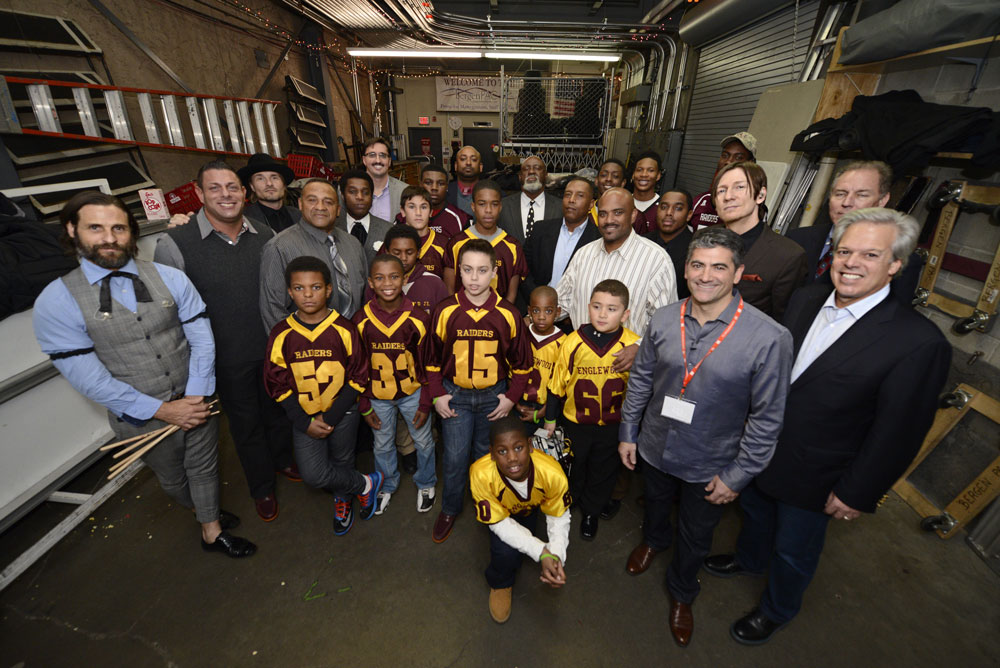